When natural gas, coal, petroleum and other non-renewable energy sources were frequently in crisis and energy problems became increasingly the bottleneck that restricted the international socio-economic development, more and more countries began to implement "sunshine plans" to develop solar energy resources and seek new impetus for economic development. Some high-level European nuclear research institutions have also begun to shift to renewable energy. Driven by the huge potential of the international PV market, solar cell manufacturing industries in various countries are competing to invest heavily in expanding production to compete for a place.

Features of solar panel
Polycrystalline or Monocrystalline silicon is a material consisting of thin wafers that are cut from a silicon crystal which has grown in several directions. This advanced texturing process provides polycrystalline or moncrystalline solar panels with a higher power output than amorphous panels of the same dimensions, and makes them more cost and space-effective. These individual wafers are assembled into panels that are covered by durable, weatherproof tempered glass. Thanks to their efficiency and durability, these solar panels require virtually no maintenance once installed. 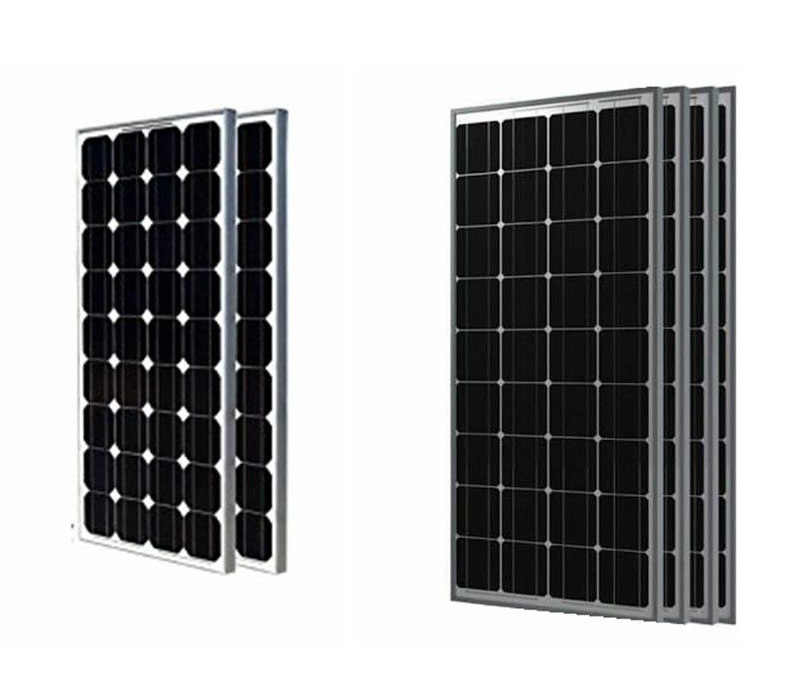 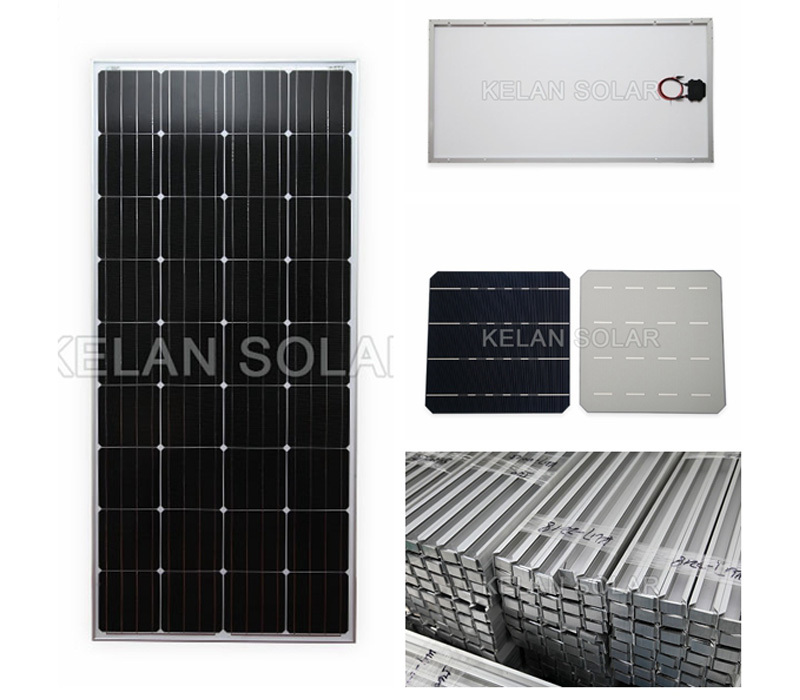 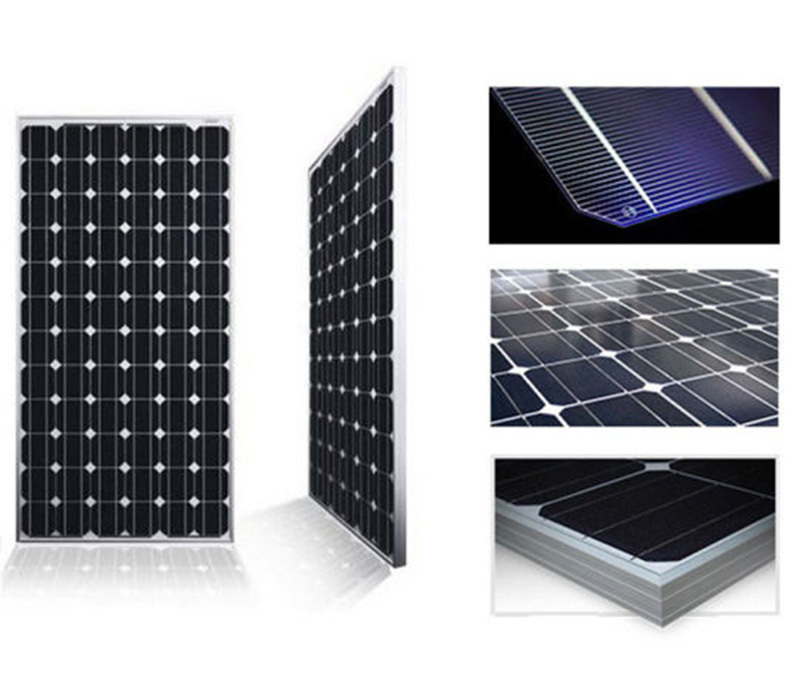 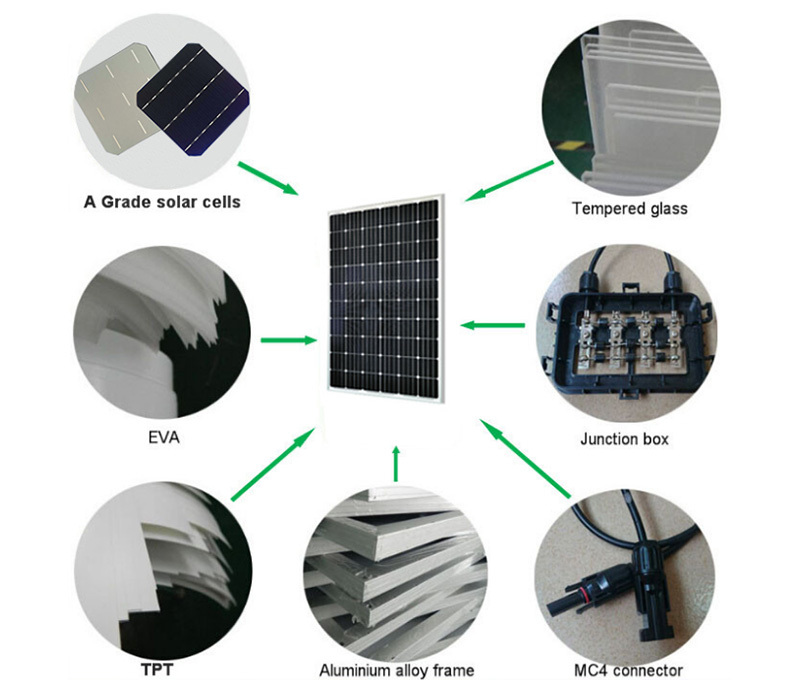 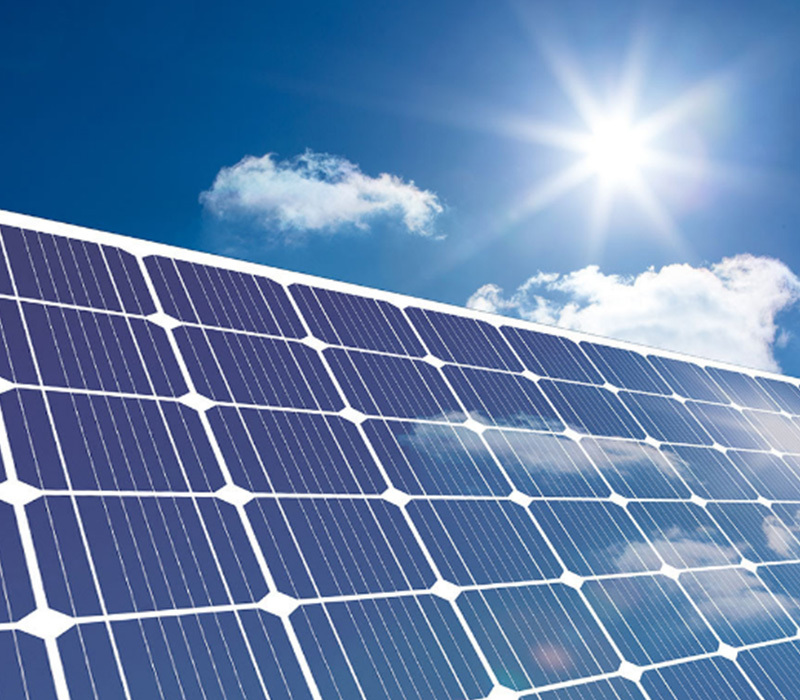 Our main products are 2 -350 watt mono crystalline and poly crystalline silicon solar panels in standard or special sizes and shapes. We also design solar street light system and solar power systems for homes and industrial use.

Our factory is located in Daxie development zone, with convenient transportation access. It closes to port of Ningbo.

Choose us means you get a reliable partner with mutual development and mutual benefits.

1.We established the business department and a warehouse which covers 6660 square meters in Ningbo, Zhejiang.

More
Is solar power difficult to use?

Although the production of solar panels incorporates a high-tech manufacturing process, it is really very easy to use a photovoltaic system. Solar panels have no moving parts to wear out, they can be used alone or in combination with other energy sources, and they are silent, reliable and long lasting.

What can you power with Photovoltaics?

A properly designed photovoltaic system can supply electricity for many applications, from small remote lighting needs to megawatts of power for large utility companies. An advantage of photovoltaic power is that it can do anything a traditional power generator can do, only without consuming pollution-causing fuel, or requiring noisy motors.

What is a PV system?

A PV system consists of all the equipment and materials needed to generate solar energy, including solar panels (often called modules), a support structure, wiring, an inverter, a meter and other equipment as required by a specific application. Longsun Solar’ s PV system for commercial buildings, and ET Solar system for residential uses are examples of complete PV systems.

What is a solar module?

Solar modules are series of solar cells, wired together and enclosed protect them from the environment. They are often referred to as in self-contained glass units to solar panels as well.

How do solar cells work?

Solar cells are solid-state devices in which photons (or packets of light) collide with atoms. This process transforms the resulting into electrons. These electrons flow into wires connected to the cell, thus providing electric current to appliances, lighting systems or other electrical loads; and all of the power comes directly from the sun.

What is Photovoltaic Power?

Photovoltaic (PV) power is a term used to describe the process of converting sunlight into electricity with solar cells. These cells are specially constructed from semiconductor materials, and are treated to generate a flow of electricity when sunlight shines on them.

We have a wild range of successful project all over the world.

We have advanced ,mature and stable supply production line, support your request on solar market.

2pcs per box, with pallets or without pallets.

Suppport OEM for all orders

Support REFUND Money if the quality is not satisfactory 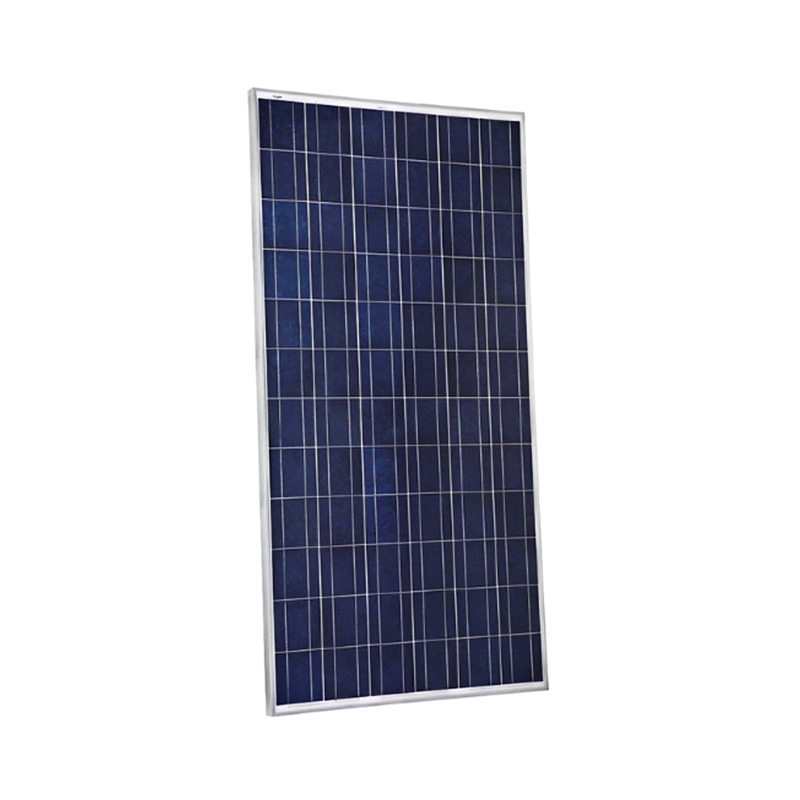 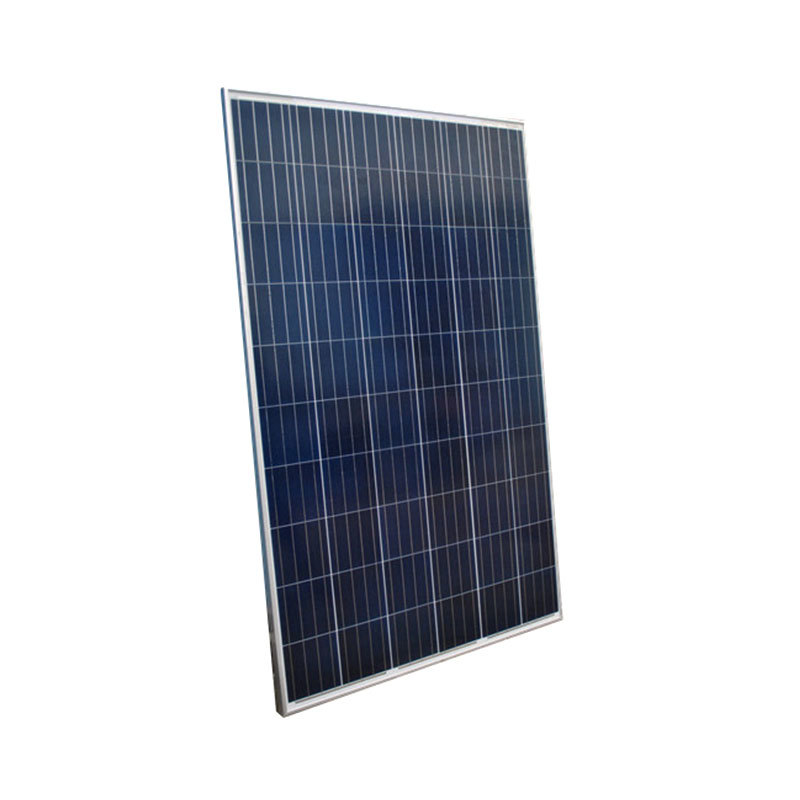 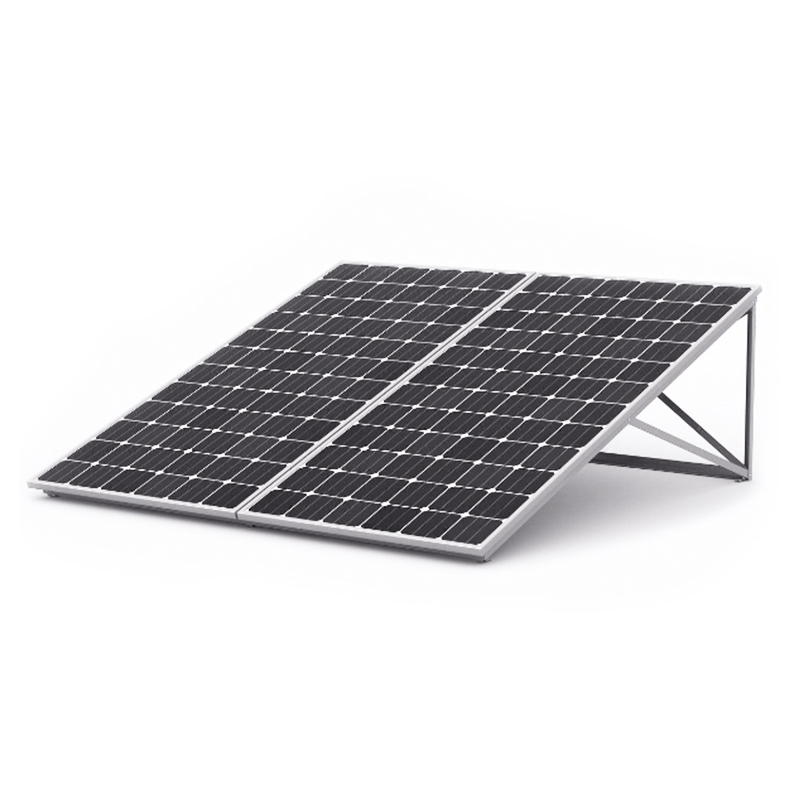 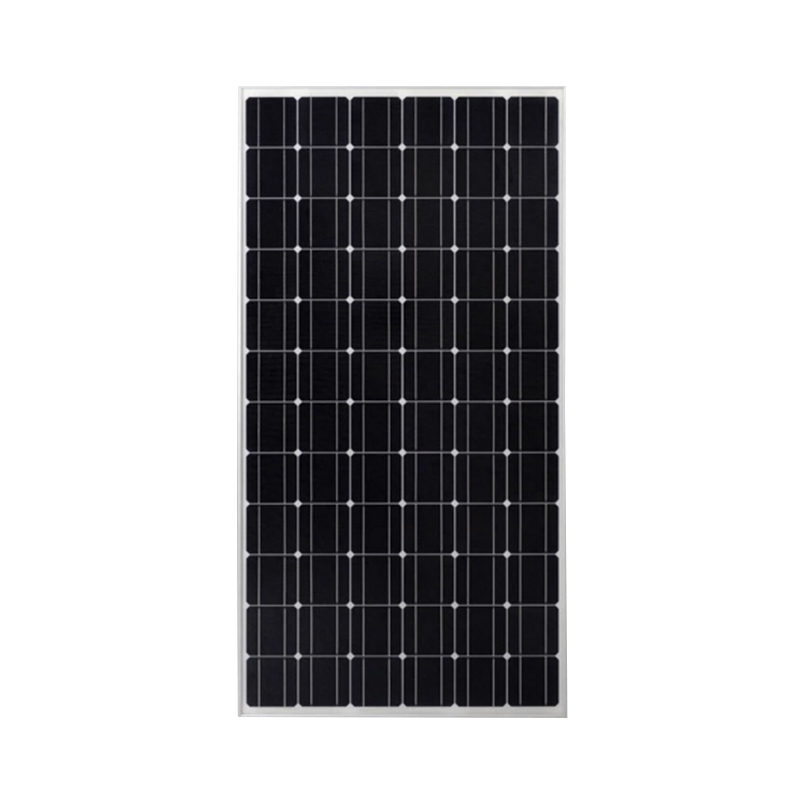 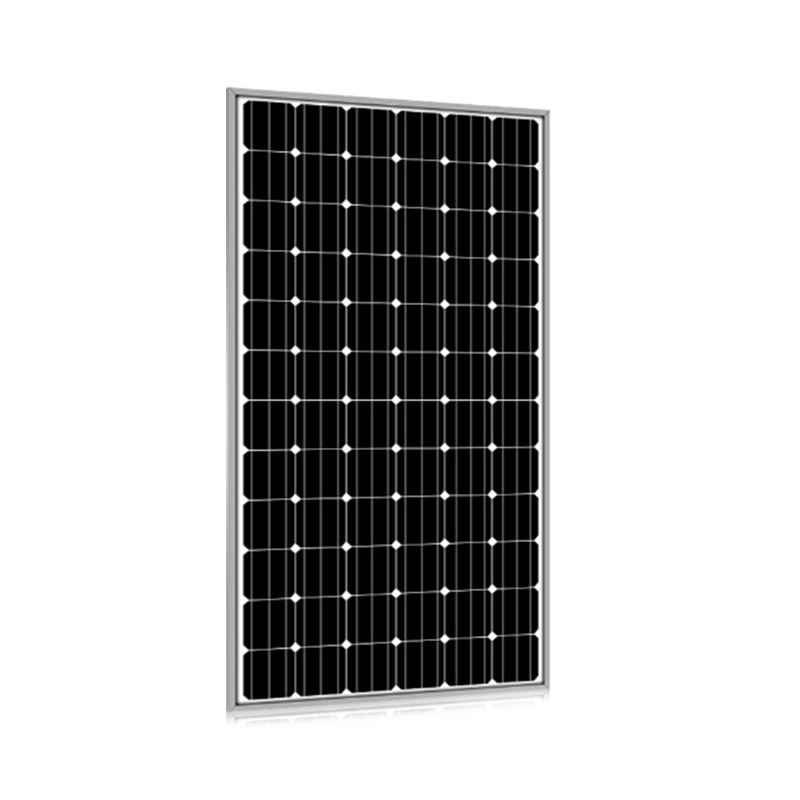 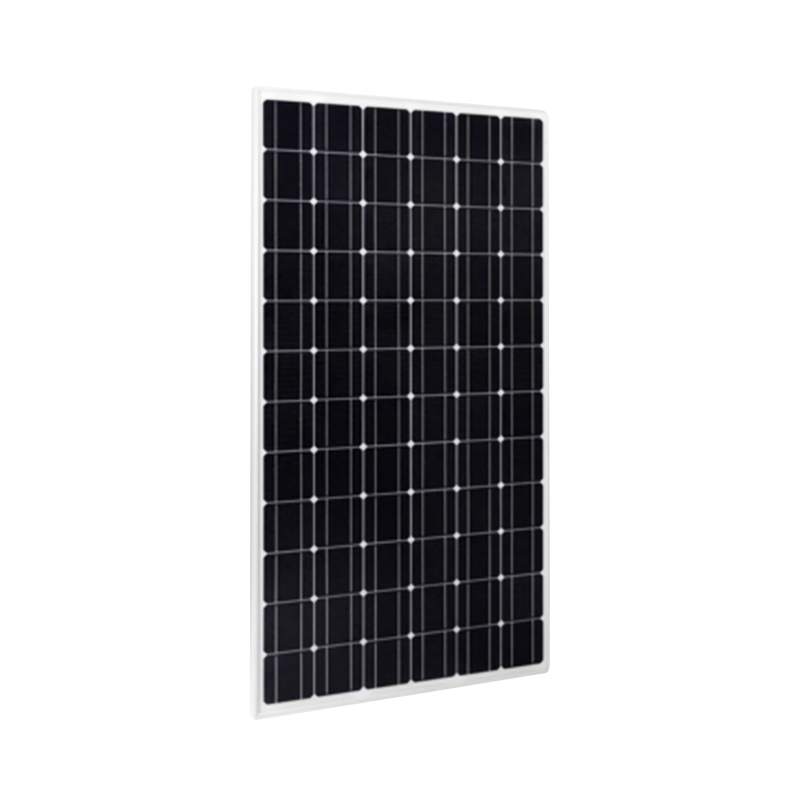 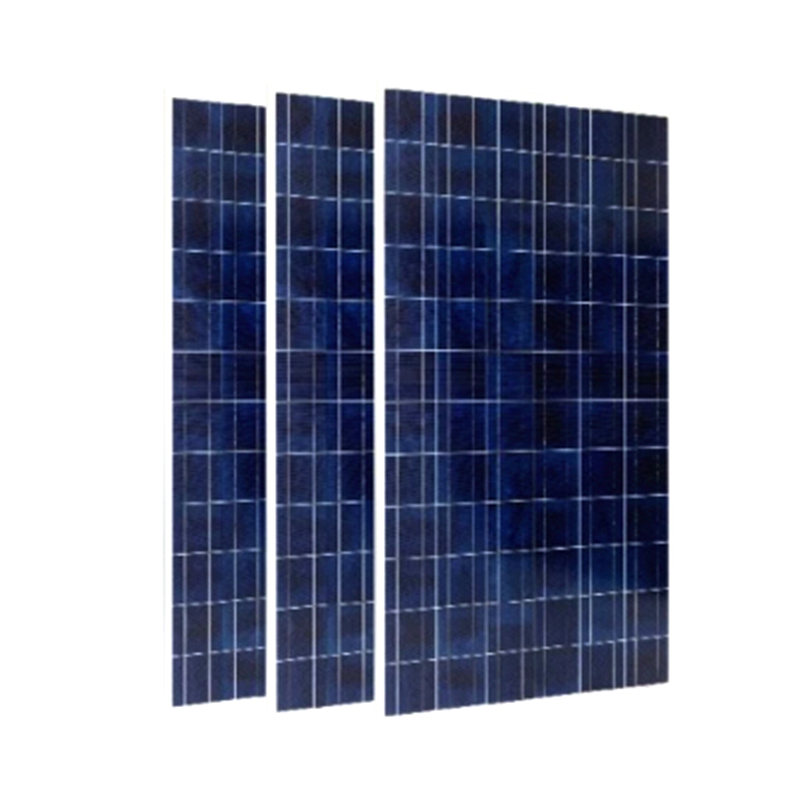 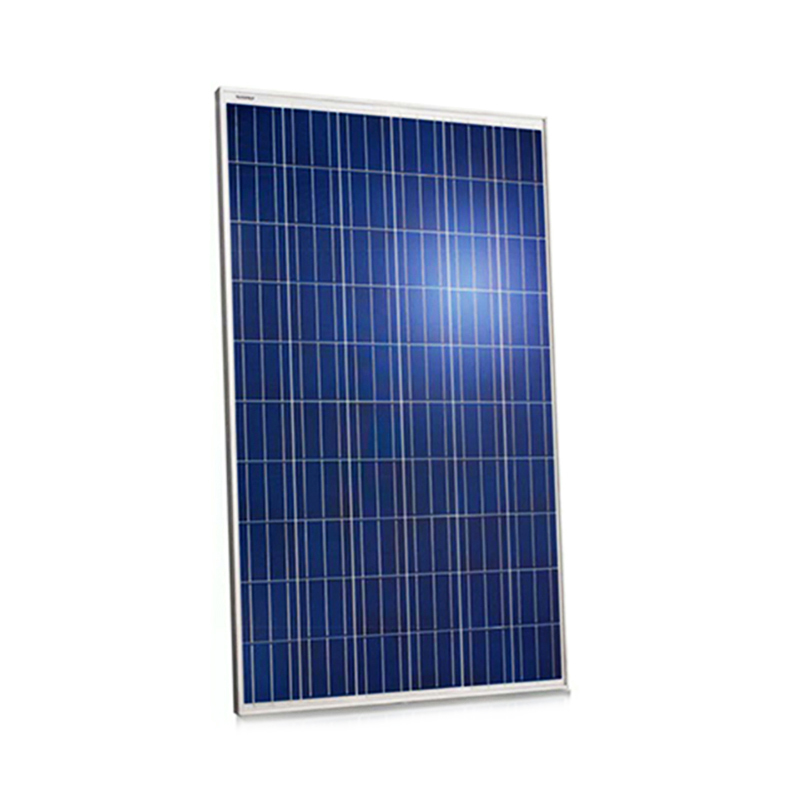 If you can envision it, then we can build it!Tell us more about your project

Submit successfully
We will review as soon as possible